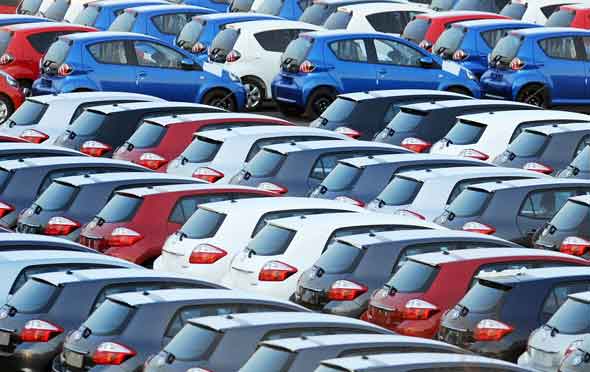 The British Vehicle Rental and Licensing Agency (BVRLA) has released a report showing the value of the vehicle rental and leasing industry to the UK’s fragile and strained economy. The report has shown that a staggering £14bn a year is pumped back into the UK economy from the industry while supporting over 38,000 jobs directly and 145,000 jobs in the supply chain and related industries.

The figures show that  one out of every 175 working Britons are now employed by the industry.

With many car manufacturers still struggling in the midst of the global economic down turn they have been keen to make cars available at very competitive rates through leasing and PCP deals.

Spreading the cost and leasing cars has become widely accepted by the public looking to take advantage of the long warranty and increasing efficiency of today’s new vehicles. In fact leased vehicles were 25 per cent cleaner than the average car, emitting only 123 g/km of CO2 2012.

The booming car hire sector may also help boost the industry as technology allows more convenient and cost effective vehicle hire.  The recent acquisition of Wheelz by the startup RelayRides is looking to change the way rental cars are offered in the US. Their mobile technology enables it’s customers to call up a map that shows which shows rental cars available in the required area. With just a few taps using the mobile application, the doors will open allowing a easy and instant way to acquire a car for as little as an hour at a time.

Changes and improvements to the sector will go a long way to help consumers and the industry alike as more flexible and affordable ways of getting your hands on a car arise.