Before Buying The Car of Your Dreams- Read This! 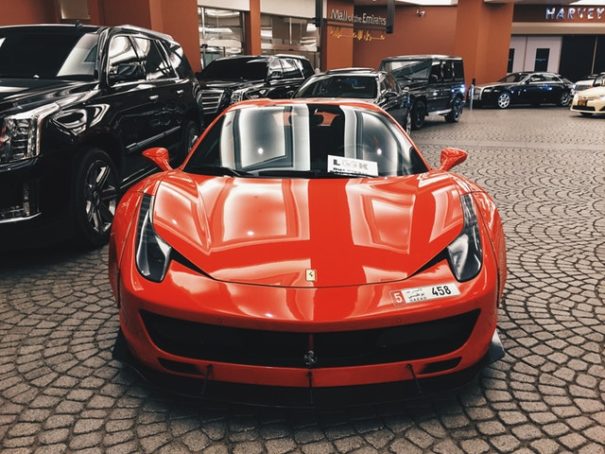 There’s no doubt that you can get yourself a decent car without breaking the bank, whether you’re after a cheap little runaround or something sturdy and powerful for longer journeys. But if you’re a bit of a car connoisseur and into your vehicles then not just anything will do, and chances are only a particular kind of car will do, and you’ll be prepared to spend more to get exactly what you want. The trouble is, unlike homes, cars (generally) depreciate in value rather than accumulate, they’re seen as a liability rather than an asset since they cost you money rather than acquire it. So before spending big bucks on an expensive car, you’re going to want to make sure that you’ve done your research and it’s absolutely the right decision for you. You want to make sure that you make your purchase feeling like it was your hard earned money well spent. Here are a few things to bear in mind.

Is the car available where you live?

The first thing you’ll need to consider if the car is particularly rare is if you’re even able to get it in the country that you live in. And if those being sold in your country are exactly what you want, if you’re not buying brand new you’ll of course need to check the condition, mileage and find out what has been replaced so far. If you can’t find exactly what you’re after you always have the option to import, but this means extra costs to factor in. It can also take time too, depending on where it’s coming from it can take cars many months to be shipped over to you.

Are there any common complaints with that model?

The next thing to research is whether the model you have in mind has common complaints- if there are parts that are particularly prone to failing and what this could mean as a car owner. Sometimes it’s a relatively simple fix, for example on the Subaru Impreza, a common complaint is the suspension and people often choose to upgrade to coilovers for better performance. However, if the complaint is things like engine issues then this could be a bigger problem- if the car is out of warranty then it’s a big financial risk that you’re taking that something could go wrong. Of course, any part of any car could break down and nothing is guaranteed, but it’s worth getting clued up before you part with a massive sum of cash.

What are the insurance costs?

Your insurance costs for your regular little runaround might be manageable, but on a very expensive car, perhaps with rare parts and a large engine, insurance companies are going to have a field day. Run quotes, just double check the insurance is at a manageable level for you. After splashing out on the car of your dreams, you might not have as much money as you’d usually have to pay on high insurance costs.

Can you afford the repairs?

Other costs you’ll need to consider are repairs when things break down. There’s no point buying a car that you can’t afford to fix when it goes wrong. If it has large brakes, big wheels and tyres and/ or specialist parts then you’re going to pay far more for these than you would for your standard hatchback or saloon car. It could be worth having a savings account set aside specifically for your car, so if something goes wrong you’re able to just get it fixed without financial implications on your budget. It could also be worth finding the right garage, again if it’s a rarer car then a more specialist garage will be able to find the right parts and be able to diagnose and fix problems more quickly.

Is this really the car you want?

With all of the above in mind, ask yourself whether the car you have in mind is really the one for you. It’s more than just saving up to buy the fantastic car of your dreams and that’s that. As a motorist, you’ll know that there are lots of ongoing costs, you have to be able to afford these too.

What’s the most expensive or rare car you’ve ever purchased?