How to Enjoy Your Driving Experiences Again 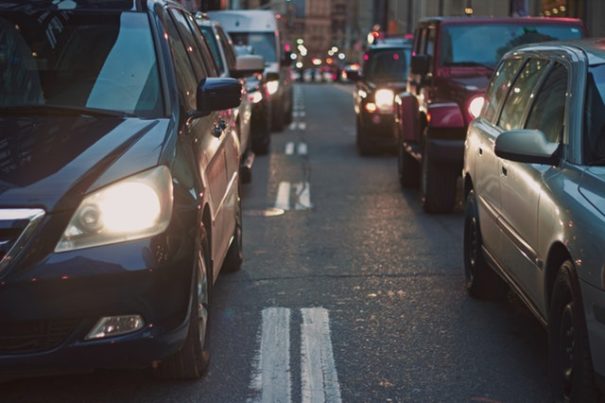 Life has a habit of beating down the things that we love about it. We could be crazy about cars, but the monotony of being stuck in traffic, or dealing with annoying drivers can kind of take the edge off it — and that’s before we account for the costs attached to driving, too. As such, many of us go through a period where we’re just going through the motions when we get behind the wheel. It’s not terrible, but not all that fun, either. Fortunately, there are ways to change this. We take a look at a few ways below.

If you’ve just been driving back and forth to work every day, then sure, it’s no surprise that driving isn’t the most thrilling thing in the world. You’re just using your vehicle as a donkey to take you somewhere that you don’t want to go to. Instead, why not use your car to do something that you will enjoy, such as travelling? Instead of boarding a cheap flight abroad the next time you have holiday time, look at taking a journey in the UK. There are plenty of picturesque routes available that’ll have you love being behind the wheel again.

There’s a chance that it’s not the journeys you’re making, or the driving that’s no longer fun, but the vehicle itself. All cars lose their edge after a while, especially if we’re driving them a lot. Could it be that you’re just due a change in vehicle? If so, take a look at the selection at Eden Commercials. You’ll be happy to drive anywhere once you’re the proud owner of an Audi, BMW, or Range Rover. There’s nothing quite like a different car to bring our love of driving back out again.

If you’re not ready for a change of your vehicle, then perhaps look at your infotainment. Music, for example, is one of those things that can make or break a driving experience. If you’ve got the tracks you love blaring through your speakers, then you’ll find that you don’t mind those long journeys quite as much. You may need to upgrade your system so that you can play music from multiple sources, while you might want to look at improving your speakers, too.

One way to stop getting annoyed by the frustrating aspects of driving is to…simply avoid them altogether. Take the commute. If you’re spending too long in bumper to bumper traffic, look at taking an alternative route. There might be an option that takes slightly longer, but on which you’re always moving. Alternatively, you could cut out driving altogether if there’s a public transport option, and then only use your car when you really want to. There is such a thing as too much of a good thing!

If you’re not fully enjoying driving at the moment, then take the advice above — you’ll be back loving the roads in no time.