Signs You Shouldn’t Be Driving Your Car 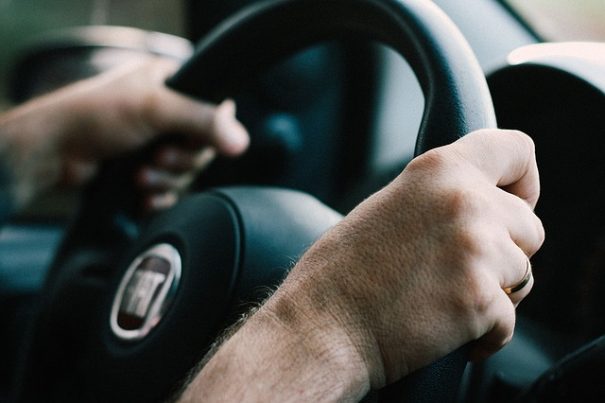 Have you ever jumped behind the wheel when you’ve had a couple of drinks, or when you haven’t had enough sleep, and wondered whether you should be sat there at all? There are some signs you should look out for that will indicate whether you should be driving your car or not – in general, you’ll probably have a gut feeling as to whether you’re doing the right thing, but that being said, your judgement will be clouded if you’ve made commitments to be somewhere and you don’t have another mode of transport.

Read on for signs that you shouldn’t be driving your car:

Driving while sleep deprived is big issue when it comes to accidents on the road. If you haven’t been getting enough sleep, the worst thing you can do is get behind the wheel. We all feel a little tired from time to time, and of course one night of little sleep probably won’t do much. However, in some cases it can slow down your reaction times just as much as if you had had a drink. If you’re in one of those ‘could fall asleep where you stand’ states, it’s probably best you avoid driving. Go back to bed – it’ll be better for everyone.

If you have a slight cold, it shouldn’t affect you on the road too much. However, feeling like you’ve caught the stomach bug from work that had people going home super sick the other week probably means you should avoid driving. Driving when sick is distracting and dangerous. Be smart.

You’ve Had Too Much To Drink

The amount you can drink before you drive varies depending on where you are, so you should probably do the best thing and avoid drinking altogether. Drinking slows down your reaction times. Not only that, it can affect people differently; height, weight, and sex all factor into it, as well as how much you’ve had to eat on a given day. You may have the amount that is permitted by law, but it could tip you over the edge. Places like Hughey Law Firm have to deal with many drunk driving accidents that could have been avoided in the first place. If you know you’re going to want to drink, avoid driving and call a friend or a cab instead.

Feeling super stressed out while you drive can cause you to get lost in your thoughts and take your attention away from the road. Your full attention needs to be on the road, so if you’re stressing out so much that you can barely think straight, you shouldn’t drive.

Have you noticed any of these signs that you shouldn’t be driving your car in the past? Make sure you don’t make them again. It only takes a split second for absolutely everything to change, one second of being distracted on the road could cost you your life, or the life of another person. Don’t risk it, and if you notice these signs, call an Uber!