The Car Myths You Can Afford To Ignore 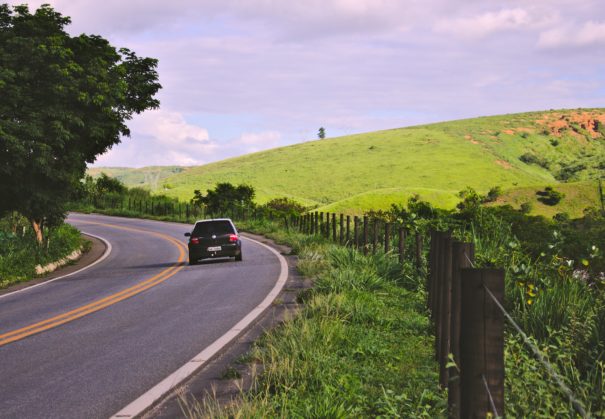 People are quick to give out advice when it comes to cars. Whether you are in the market for a new vehicle or you need to carry out some essential maintenance, you will find that a lot of people will know will want to give you their two cents.

If they aren’t car experts, though, it’s usually not worth listening to them. That’s because there are a lot of myths flying around when it comes to cars. Most of which aren’t even half true. So, you should always take what friends and family tell you with a pinch of salt.

Here are a few of the most common myths – time to debunk them for good!

Myth: You Need To Warm The Engine Up

Fact: You might have heard that you need to warm a car’s engine up when before you head out for a drive, especially if its first thing in the morning. Unless your car dates back to before the ‘80s, that isn’t the case anymore.  There are no benefits at all, and you will only be wasting precious petrol. Thanks to modern engines, your car will be ready to get out on the road as soon as you start it.

Myth: Buy A Car At The End Of The Month

Fact: The myth of buying a car at the end of the month developed because it was believed that car salesmen had targets that they needed to reach on a monthly basis. If it was getting towards the end of the month and they hadn’t yet met their targets, people believed that they would lower prices to try to make more sales. Unfortunately, this is a big myth. If you go to a reputable dealership, such as Georgesons Cars, you should find that they have enticing deals throughout the whole month, regardless of the salesmen’s targets.

Fact: Have you ever seen your neighbour use Fairy Liquid to wash his car? He might say that it is a lot cheaper than buying specialist car wash detergent and does just as good a job. He will be very wrong, though! In fact, using dishwasher detergent can strip the wax off the car, leaving it looking very dull indeed. It’s much better to stick to the proper stuff for washing your car!

Myth: Not Using The Air Con Saves On Petrol

Fact: Again, this is one myth that might have actually been the case back in the ‘80s. With modern cars now, though, the air con system uses  minimal petrol. So, you are safe turning it on when going for a long drive in the summer!

Fact: We aren’t sure where this myth originated from as larger tyres actually use a lot more fuel and can hinder performance. It’s best to stick to tyres that are the optimum size for your type of car.

Are there any other car myths that you know of? We’d love to hear them!