The mighty Honda NSX is one of those holy grail cars that tends not be to be changed from it’s original form. This example however has us at Turbo-Nutters torn between its stanced and original flavor. The body kit might be a little too much for some purists but theres no denying that even with some add-ons it’s still one of the best cars to roll out of Japan for a very long time.

According to official figures over 18,000 units  were sold worldwide during the its 15 years production and clean examples of this most epic car have been appreciating since its demise.

Honda revealed the next generation of NSX to the eager press at the 2013 Geneva Motor Show, featuring an all new V6 direct-injection twin turbo engine and Sport Hybrid Super Handling All Wheel Drive (SH-AWD) system. More the NSX Concept can be found on the Honda website.

The NSX was highly popular in it’s home town and even saw action as a Police car, the poor thing! 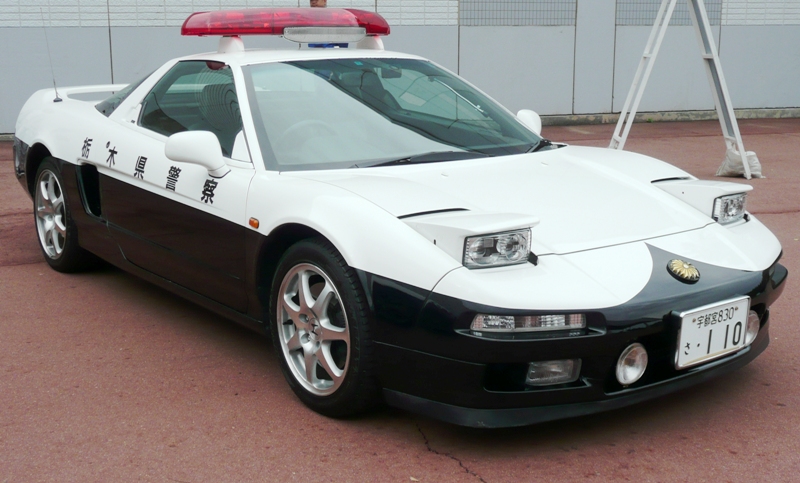