Decisions, Decisions: How Do You Choose Whether To Buy A New Or Used Car 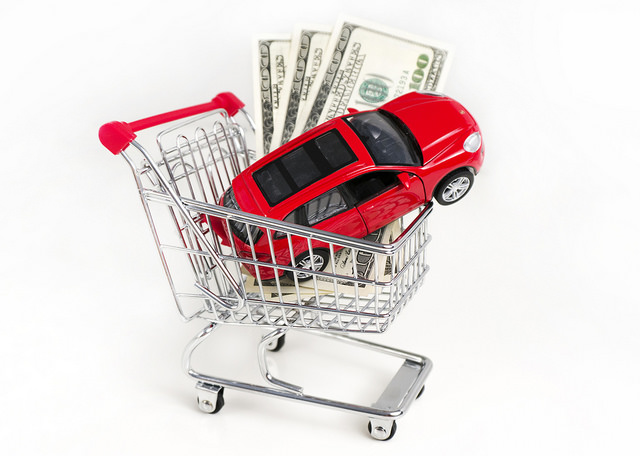 When you’re buying a car, there’s always one question you have to ask yourself: new or used? This question might seem pretty simple at first. After all, new cars are going to be more expensive, and that means if you’re on a budget then used is the way to go, right? Well, it might seem that way, but there are actually a whole variety of factors that go into making the decision of what kind of car to buy. There are so many, in fact, that it can be pretty daunting and challenging decision to make. Fortunately, there are some things that make that decision easier. Certain factors are going to have more of an influence on your decision that others, here are just a few of them.

While a used car might be cheaper than a new one, that sometimes comes with some caveats. For one thing, a used car will sometimes require a more significant initial payment than a new one. Of course, that’s usually more the case when dealing with car finance deals. There are always exceptions to this. Plenty of car finance deals don’t require any initial payment at all regardless of the car.

You might think that the lower cost of a used car will help you save money overall, but you might want to think again. Used cars will usually have just a little more wear than newer ones and, depending on the mileage, will quite possibly need a lot more maintenance. So while a new car might cost more actually to buy, you might find that the costs of running it are pretty low compared to a used car.

One of the biggest benefits of a new car is that it often comes with a much longer warranty that it’s used counterpart. A lot of used cars have pretty short warranties, and that’s if they have a warranty at all!

While a used car might initially be worth a fair bit less than a new one, one of the great things about it is that it won’t depreciate nearly as fast. A new car will lose a lot of its value within the first year. This means that when the time comes to sell the vehicle, you might be in line for a bit of a nasty surprise. A used car, however, is much more likely to be able to sell for a price much closer to what you paid for it.

It should hardly be surprising, but there are simply more used cars on the market than there are new ones. This means that you’ve got a much bigger selection to choose from if you’re buying your vehicle use, rather than having to simply choose from the fairly small, albeit reliably high quality, selection of new cars.

If you’re happy to get the car as it comes then used will suit you just fine. But if you want to make sure that the car is set-up to your exact specifications, then you’re probably going to want to look at new cars. When it comes to new cars, you basically get what you’re given.