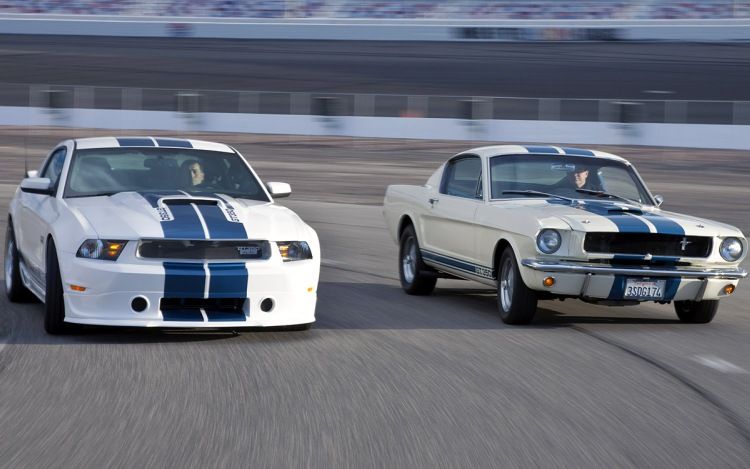 When buying a car, the very first question everybody asks is: New or used? Buying a new car has its advantages. It is more reliable and could even prove to be a better long term solution financially speaking. And of course, a new car has this unique smell that everybody loves. There are risks in buying used cars, but there are clear advantages you could enjoy as well and if you conduct a thorough research before impulsively buying the first thing you like, you could get yourself a very nice used Mercedes Benz and save a fortune in the process.

Why buy a used car? With the introduction of the Certified Pre-owned Programme, gaps between new and used cars have been significantly reduced, and the good news is used cars are getting more and more reliable as we speak. Of course, the Certified Pre-owned status gives the owner a peace of mind. But even if you are the most ardent romantic, in today’s world, money talks, so it is important to find a more than decent used car that will benefit you financially. First, obviously, common knowledge would serve you that used cars are cheaper. It is simple logic. You can get the same car for less money or more cars – if you insist – for the same money. There is also the matter of insurance costs. Normally pre-owned cars will cost you considerably less in terms of insurance than what a new shiny ride would cost you.

Last but not least, used cars do not save you money just because they are second hand. If you do not mind me getting a little more technical, you can avoid being hit hard by this evil accounting term called depreciation. Typically, a car’s value drops the most – and the fastest – in its first three years of its life. An average of 30 per cent – in some cases as high as 50 per cent – of its value drops in that period, so you would be much better off financially buying a 3-year-old car rather than a ‘newer’ used car.

Of course, it is entirely up to you to decide what to do with all the money you will have saved. You can just keep saving it or go travelling with your ‘new’ ride. But it is possible that you realise shortly after the purchase that you are not entirely happy with how your 3-year-old car looks. This is something that could easily happen with new cars, too, but all that cash you saved by spending less on a used car can prove to be quite handy here, as you can spend it on accessorising and making further improvements to your car. Your dream car may not be that far away.