Differences in Electric Vehicle Use Around the World 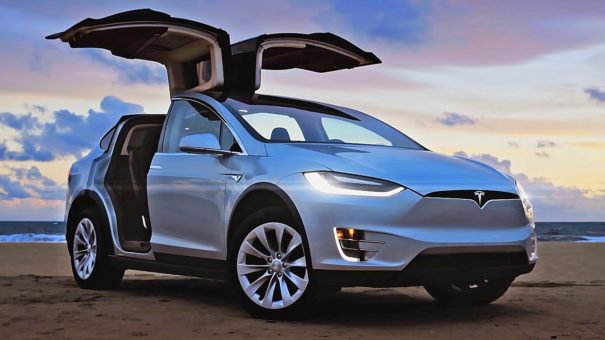 Differences in Electric Vehicle Use Around the World

We have long been told that climate change is the single biggest existential threat that humanity has ever seen. This is undoubtedly true, and entrepreneurs and scientists are looking at many ways we can battle this. One of the most significant contributing factors to carbon emissions, which are one of the primary causes of this problem, is the use of gas and diesel vehicles. Electric transport is seen as the frontrunner to be the critical method by which to address this issue. But other technologies such as hydrogen-fuelled cars are out there. So, where in the world is the use of electric vehicles the most prominent, and why? What are the ways forwards, and what could we be looking at for the future? Here we take a careful look at the differences in electric vehicle use around the world.

Where is the Most Uptake?

We must be honest and accept that in most countries, the percentage of car use that is electric is very much in the minority, coming in at less than 2.5%. There are some real success stories. Norway being the clear winners by a country mile, and clocking in at a whopping 49.1%, which is more than double the percentage of the closest second, Iceland at 19%. What is different in Norway, though? Simply, there is a substantial tax on fossil fuels forcing the use of alternatives wherever possible.

It’s easier to talk about increasing the use of electrically charged cars in the developed world, as electricity is much more abundantly available. Look at the amount of Los Angeles EV Charging Stations available, and it’s huge! In some developing nations, there are plenty of areas that struggle with a sparse and unreliable electricity grid. Increasing electric car use could have the opposite effect than intended if the method of electricity production is not environmentally friendly. Many places still burn fossil fuels, and even the process of extraction, such as open-face coal mining can be very unhealthy to the environment.

One troublesome area for the expansion of electric vehicle use is in industry. The lack of battery power to give high energy for heavy industrial applications or long-lasting batteries for haulage over vast distances gives electric a distinct disadvantage over traditional fossil fuels. There are other industrial settings where electric is the long-established standard. Plenty of forklifts and other factory and warehousing machinery has long been electric, and this is not going to change anytime soon.

Despite the issues about battery power and battery life we have outlined above the technology is changing and improving all the time. Potential advances currently being worked on include rapid charge car batters that would go from empty to full in ten minutes. Also, there has been much research on electric aviation as air travel is one of our primary problems in polluting the planet, the big issue there is not getting a plane to fly, but to be able to do so with a commercial weight load.