Keeping Costs Down on Your Next Car Purchase 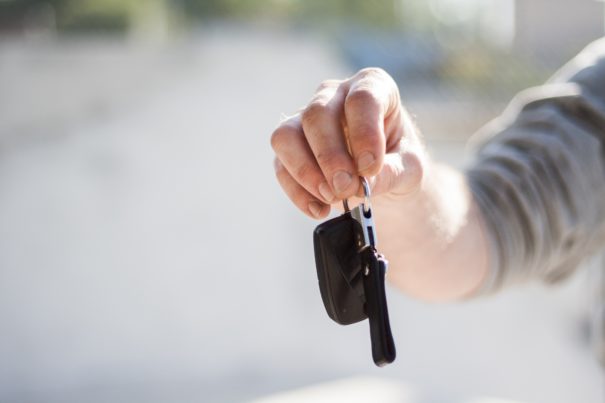 In the market for a new motor, but don’t have a huge budget behind you? No need to fret, there are plenty of ways you can keep costs down and make it more affordable, here are just a few examples.

First things first, it’s always worth shopping around when you’re buying a used car. Different dealers will have different sales targets to meet, and if you catch them on the right day then they might give you a hefty discount just because they want to get the car sold. You have to be realistic here, if the car is worth say £3000 and is being sold for this elsewhere then you’re probably not going to haggle them down to £2000. But even a few hundred pounds isn’t to be sniffed at. Check out sites like Affordable Cars that have a reputation for offering the best prices.

While it might not reduce the cost of the car, it enables you to afford a car you might not otherwise been able to get as you can spread out the cost over a set number of years. Do your research, find a company willing to give you the best interest rates and make sure you work the repayments into your monthly budget. Be aware that if you take out the car loan over many years (the maximum most places offer is seven) that by the end of that time, the car won’t be worth very much but you’ll still be making the same monthly payments. Many people stuck in car finance deals can feel frustrated for this reason so think it through.

Consider a previously written off vehicle

Vehicles are written off by insurers for all kinds of reasons. In many cases they have been crashed but sometimes it was due to things like vandalism. While these cars have been deemed to be safe to go back onto the roads, there’s always an element of uncertainty around them. However, if you want a certain kind of car and it’s a bit out of your budget, finding a model that’s previously been written off might make it achievable for you. If you’re worried, choose ‘Cat N’ (non structural damage) over ‘Cat S’ (structural damage). You won’t be able to find out what the original damage was, but at least you’ll know it was something a little less serious.

Go for an older model

We all covet newer cars, but they can be really expensive. If there’s a particular brand or model you want, choosing one a few years older could mean it’s now within your budget. There are pros and cons to this of course, older cars can generally be considered less reliable and are often more expensive to insure. But it’s something you could look into as every case will be differerent.