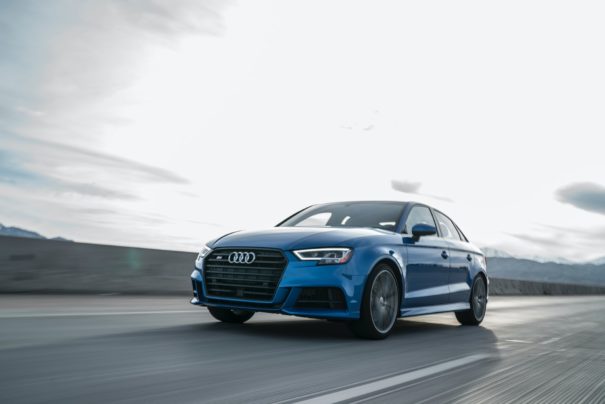 The off-road car segment – midsize SUV is one of those that have seen the greatest expansion in sales in recent years. Ever since the pioneer and still benchmark Nissan Qashqai invented this alternative formula to the large format family car, all brands have wanted to bet heavily on this category. The offer of midsize SUVs is huge and whoever faces this segment will have a very difficult time making their selection. For those who want to focus on “premium” brands, they can directly consult the comparison of premium SUVs in which only models of prestigious brands are analyzed (although they are also included in this guide) and those who need 7 seats in their SUV, could take a look at the guide for 7-seater SUVs. It is important to note that all the SUVs that are presented below are cars designed for the asphalt or at most to circulate on tracks in good condition, which rules them out as real SUVs. When they have all-wheel drive, they can be very effective for driving on snow or climbing slippery slopes, but they would not endure the rough treatment in the mountains that off-road cars are supposed to be oriented to the field.

If you are choosing a new car, be sure to look at Car lease deals and be sure that you are picking a car that is best suited to you in every way.

The XC40 arrives intending to rival the Audi Q3, Mercedes GLA, and BMW X1 with a different aesthetic and a lot of new technology. Both the quality of performance and the available equipment of this car are excellent. It is also the model in charge of releasing the new three-cylinder engines.

The Mercedes-Benz GLA is also available with an interesting plug-in hybrid variant that offers the performance of a powerful petrol version with the comfort and efficiency of an electric. With a battery of more than 10 kWh of useful capacity, the GLA is one of the most competent plug-in hybrids. After all, electricity is the future!

The Ateca is an alternative to the Nissan Qashqai. It has a lot of new equipment and a range of engines that range between 115 and 190 hp of power and also boasts a dual-clutch gearbox. The Skoda Karoq is similar to the SEAT Ateca as they share many of the same parts, however, the new Karoq is aiming to be a more elegant alternative, perhaps for female drivers. It is famous and exquisite for its spacious cabin and remarkable presentation, with the most exquisite finish.

The Kia X-Ceed is the crossover version of the Kia Ceed, from which it is derived directly, but from which it also stands out notably in design. The X-Ceed has a fully digital dashboard (a first for the brand at the time of its launch) a body with adventurous features but without too much height and space slightly more than the compact from which it derives.