A Fun Car Even Herbie Would Love: The Latest Generation Volkswagen Beetle 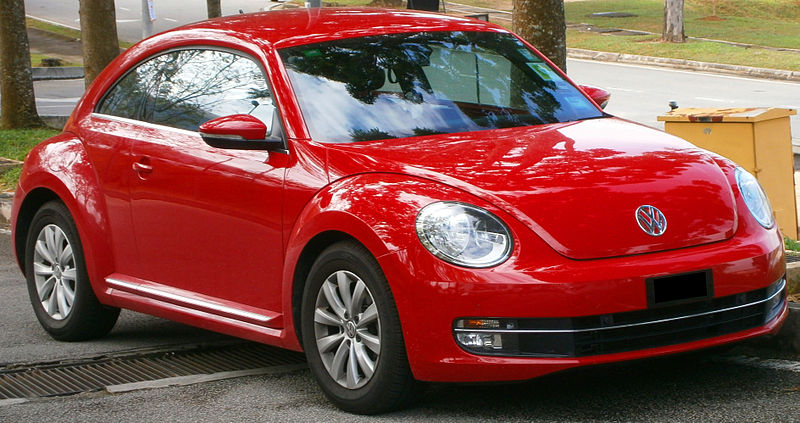 In case you didn’t know, the delightful Herbie is the name affectionately given to an old VW Beetle. Many Disney films got produced with the larger-than-life car having a starring role. Thanks, in part, to those films, the Volkswagen Beetle is a successful model for the German car maker.

The VW Beetle has a long history dating back to pre-WW2 times. It was also the inspiration for the world-famous Porsche 911 vehicles. Yes – there is more than a passing resemblance to the two models! Today, the “A5” model is the latest generation to wear the Beetle badge with pride.

If you were in the market for a hatchback today, why would the Volkswagen Beetle appeal to you? Apart from its long history and various roles in Hollywood films, of course? Here’s what owners of the Beetle love about their cars the most:

You won’t have failed to notice that the previous generation VW Beetle had a high roof. The car really did look like you were driving a vehicle with a bubble-shaped roof! Things are different with this latest generation model.

The roof has had a chop! As a result, it offers a meaner, fresher stance and is ready to tell the world that it means business. Yes; this is a fun car to drive, but it’s also one to take seriously.

You may have also noticed that the car is wider than the outgoing model. The benefit of that is you get more cabin space in the interior, making it a more comfortable ride for everyone.

One of the fun things about the Volkswagen Beetle is that you can make it truly unique. No, I’m not talking about getting a plastic flower for your dashboard! The Beetle is available with a range of colour choices and trim options. You can make your Beetle look as cute or as mean as you wish.

There’s no denying that Volkswagen has thought long and hard about what to offer buyers. In the end, they decided to just leave the options up to them to pick and choose! 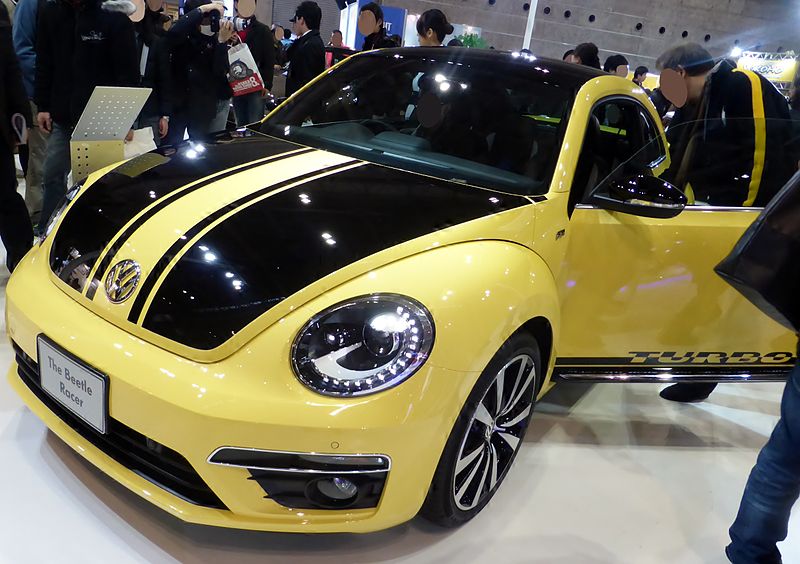 Strip away the surface of the latest Volkswagen Beetle, and you’ll notice one thing. It shares many components with its brother, the Golf! As you can imagine, that makes it a highly reliable hatchback to buy.

As in keeping with other models, Volkswagen servicing is surprisingly affordable on the Beetle. Now you don’t need to sit down every time the garage tells you what the service bill will cost you!

A broad choice of petrol and diesel engines

VW wanted the latest generation Beetle to appeal to a broad audience.

Motorists can opt for frugal diesel units that offer up to 65 MPG combined, for a start. And those that have a need for speed will enjoy engines like the 2.0-turbo TSI unit. 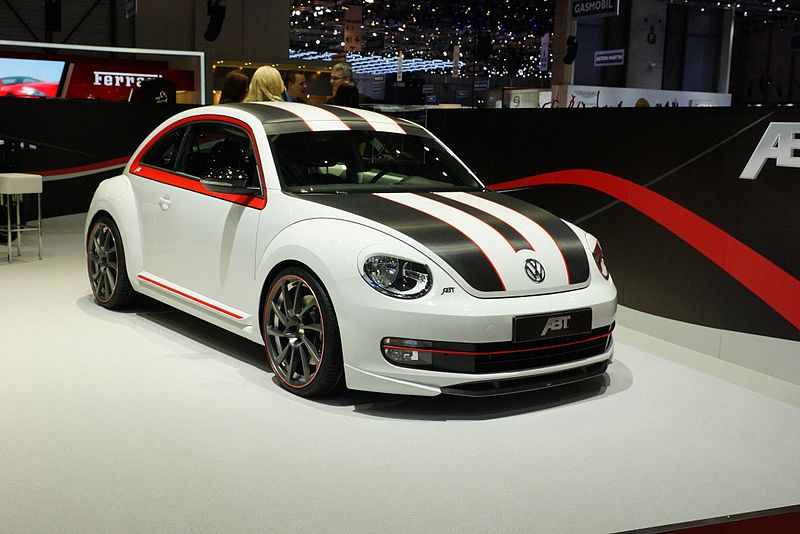 Last, but not least, one thing Beetle owners love about their cars is the interior space. There is plenty of room for three adults to sit inside without feeling cramped. Even the boot is cavernous, and is, in fact, 44% bigger than the previous generation.