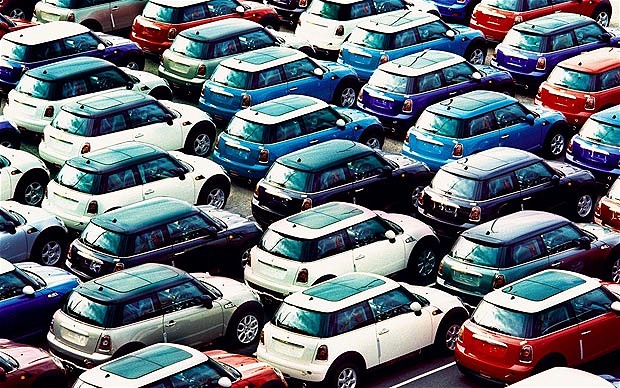 Many car buyers are looking for cars that stand out, both inside and out. As such, they make selections based on the particular car’s features and specifications. It is with this in mind that manufacturers have resorted to adding new features to their new cars,to boost sales and fend off competition that may be resorting to similar tactics.

One of the integral features that many buyers consider is performance. Driving a new car isn’t enough if it’s not powerful. They want a car that can leave the rest of the traffic in its wake. In order to make this a reality, manufacturers have been able to come up with efficient engines that consume fuel efficiently, while also producing power.

Something has to be said about comfort. After all, many drivers will spend a lot of hours inside the car, and as such should be comfortable all the way. Today’s cars have better suspensions and more comfy seats. And it not just inside the car that comfort has been emphasized. Better light designs have come up that make the car more attractive (think head lights designs and tail lights).

As much as having a fuel efficient engine that also provides adequate power, manufacturers have taken the extra step to build cars that are aerodynamic enough to reduce wind resistance. This makes the cars more aerodynamic. Most hybrid cars are built with aerodynamics in mind, which helps them become even faster and more fuel efficient.

Technology has enabled the modern car to be equipped with computers. The main purpose of the computer is to monitor all aspects of the car; wheel pressure, fuel tank level, suspensions, engine temperature, and such. If the car incurs any defect/damage that the driver can’t physically see, the computer will indicate the location and severity of the defect/damage. Many modern cars will have monitors on the dashboard, and it is through there that drivers can keep an eye on the condition of their vehicles.

All these new features have been able to provide drivers with an edge when they are on the road. Be it fuel consumption or safety measures, modern drivers are much better off than their counterparts in the 70s. While many appreciate the manufacturers’ response to consumers’ needs for better cars, there are those who argue that the new features make drivers much more passive. Their argument may be valid, but the reduction in traffic accidents lends credence to the fact that these new features are playing a critical role in enforcing safety.

Overall, the safety and innovative features in new cars for sale today is making driving a pleasurable experience, while maintaining fuel consumption efficiency. Modern drivers may not have to do a lot when they get into their cars, but they are much safer thanks to modern innovations.