New VS Used: The Endless Debate 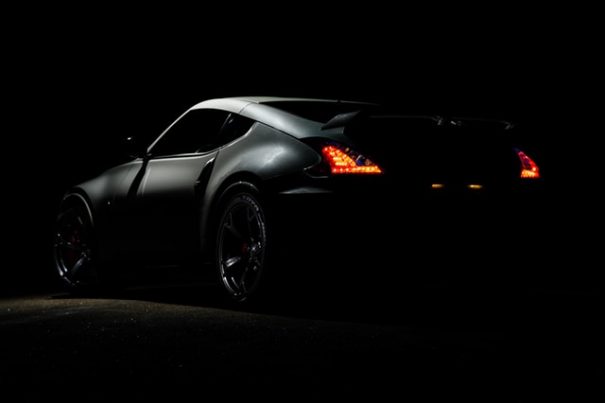 It’s a question that’s been around for about as long as there have been mass produced cars: should you buy new, or should you buy used? It’s one that, on the surface, seems incredibly simple. If you have more money, then you buy new, if you have less money you buy used. Right? Wrong. This might seem like the right attitude but things, as they almost always are, are a little bit more complicated than that. If you’re trying to figure out what kind of car to buy, you need to understand that there are more factors at play than just the price tag on the car while it’s in the dealership. In order to help you navigate these, potentially rather complicated, factors, here are some tips to help you decide between buying a new or used car.

Let’s get the obvious out of the way first. Yes, if you have to comparable cars and one is new, and the other is used, the used car is going to be cheaper. But that doesn’t mean that you’re inherently going to save money by buying a used car. After all, very few people are in a position to buy a car outright. If you’re looking at finance options, then it’s likely that the interest rate on an older car is going to be higher than a new one. This is because many dealerships and manufacturers offer low-interest rates to encourage people to buy new models. Of course, there are plenty of used car finance options out there that offer great deals. It’s important to know how you’re planning on paying for your car when choosing between new and used.

With a new car, you can pretty much guarantee it’s quality and safety since you’ll be the first one to drive it for any significant length of time. However with a used car then it likely has a pretty long history that you should be aware of. Most reputable used car dealerships keep detailed records of each car’s history so that you can make the most informed decision possible. If a car has been in an accident in the past, then it’s going to be less safe than one that has been driven carefully throughout its lifetime. It might seem like a small detail, but it can end up making a huge amount of difference down the line.

While the upfront cost of a used car is almost always going to be lower than a new one, that cost may end up sneaking up on you over time. This is because you’re likely to need to take a used car in for maintenance and repairs for frequently, simply as a result of its age and mileage. A new car could potentially run for several years without any problems whatsoever, but a used car is going to need servicing regularly in order to be both safe to drive and legal to actually take out on the road.

The truth is that you’re not just going to have to deal with the upfront costs of buying a car. You also need to think about the ongoing costs. Out of all of those, there are few more significant than your insurance. The age of your car can be a big factor when it comes to your insurance costs but it can also come down to things like the value of the car overall. Because of that it can end up being much harder to figure out which is cheaper when it comes to your insurance than you might think.

One of the things that a lot of people tend to forget when it comes to a new car is that the value of that car is going to plummet almost immediately after you buy it. This is just a reality of new cars. However, if you buy a car used, sure, it’s not going to have as much value in the first place, but you’re much more likely to sell it on at a value similar to what you bought it at than if you’d bought it new.

Again, the important thing is not whether one of these options is somehow better than the other, but simply how it impacts you and how well it fits into your personal circumstances. Sometimes your limitations will cause you to focus more heavily on one thing over the other or perhaps you will find yourself unsure of which to choose. When that happens, it really is just a matter of weighing up all of your options and choosing the one that will be best for you in the long term. If you only think in terms of the short term, you could end up making the wrong choice.