Are You Ready To Take Your Motorbike Off The Beaten Track? 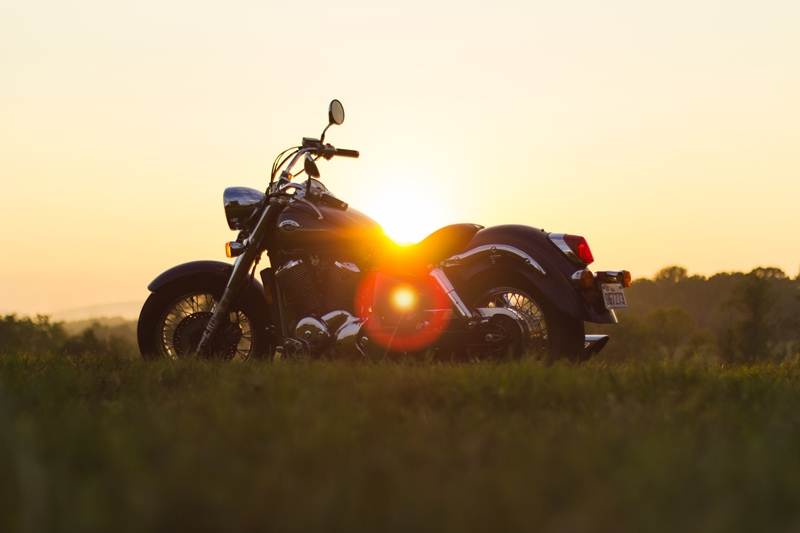 Every so often we like to step away from the world of four wheels and test our luck on two instead. Nope, we’re not talking about trying to pull off an insane James Bond esque stunt. We are, of course, referring to the world of motorbikes. Motorbikes are great fun, and if you don’t believe that, you’ve clearly never been on one. Riding a motorbike is probably the closest thing you can get to feeling like you’re flying without leaving the ground. It’s the wind whizzing past you and skimming the road as you turn that makes riding a motorbike absolutely intoxicating. But, there’s more to love about a bike than the feeling you get on the roads.

You might have considered going offroad with your bike instead. Now immediately there will be some people shaking their heads at this idea. You’re trying to make riding even more dangerous? No, just a little more exhilarating and if you want an adventure taking your bike off the beaten track is certainly a great way to do it. But before you head off the road and down those bumpy, rocky slopes, there are a few things you need to think about.

First, make sure you have a bike that can handle going off-road. Contrary to popular belief, it’s not just dirt bikes that are able to do this. It’s perfectly possible to head off the road with a larger, heavier bike if you know how. You’ll need to make sure that you can touch the ground when standing on the bike easily. This isn’t like being on the road where tippy toes are enough. It’s important that you are able to quickly stand if necessary. But that’s just the basics because you also need to make sure you’re comfortable on the bike. Ideally, you need to be able to stand up on the bike with your feet on the pegs for a few hours without getting tired or uncomfortable. This takes practice, but first, we have to make sure the bike is setup correctly. So, stand on it and make sure you can reach the handles. You should be able to move them lock-to-lock without ever bending your back.

If you can’t do this, think about moving the handles closer to you by adjusting them. If that doesn’t work, you may want to think about getting new handles for the bike.

Durability is an issue too. Depending on the bike, there could be a lot of parts that are exposed to all the elements from the rock to the dust to the gravel. That’s why you might want to think about upgrading certain areas to make them more durable. For instance, silicone radiator hoses are far stronger than the typical rubber variety. They can also withstand far higher temperatures which is important when putting the bike under this type of pressure.

Finally, there are the tyres. You can purchase tyres specifically for off-road purposes for most types of bike. It is worth the investment because it will allow you to have more control over the bike and make it sturdier on off-road terrain. 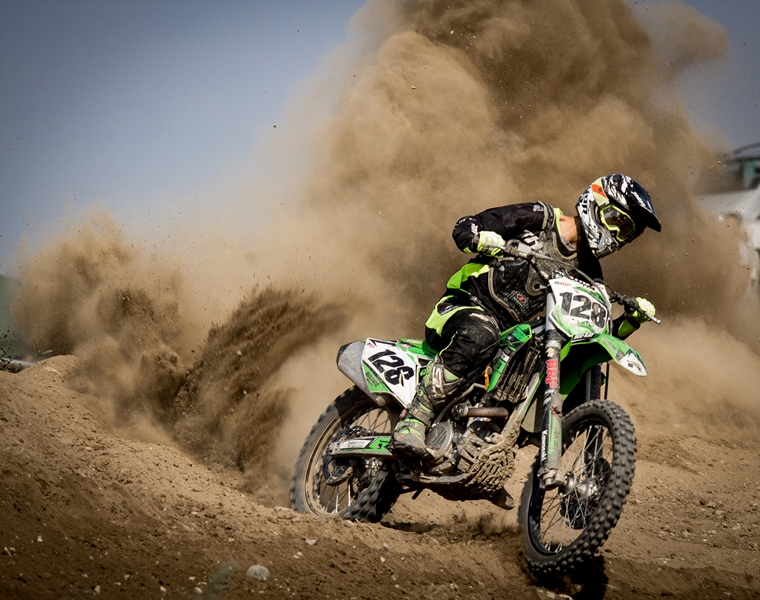 Next, let’s think about some practice with your bike. Don’t try going off-road just yet, you’ve still got a long way to go. On a quiet road, you want to try standing on your bike for a long period. Start at about ten minutes and work your way up, but only at slower speeds. Don’t go over forty mph until you’re used to it. The good news is that once you’ve mastered standing while riding offroading is a lot easier and safer. Essentially, your body acts as a counterweight keeping the bike upright and steady.

After you’ve mastered that, you can think about steering. On a dirtbike, you steer with your feet weight, and that’s exactly how you use any bike offroad. So, try putting weight on one peg to move one way and vice versa until you’re comfortable with the idea. If you lose your path, you can also put weight on the peg to stop a nasty slide. Hitting down on the peg hard with your foot will quickly put you back on the straight and narrow.

One final aspect that you’ll need to master before heading off the road is bringing the front of a bike up. You’ll need to do this to get over big rocks and controlling a rise like that is difficult. Again, it takes practice. This isn’t about strength but rather how you use the bar, the lever and throttle. It’s about hitting each at the right time, and if you do, you’ll find the front of the bike rises easily.

We hope you have fun taking your bike off the road. It’s not for everyone, but it will give one killer, thrilling ride.